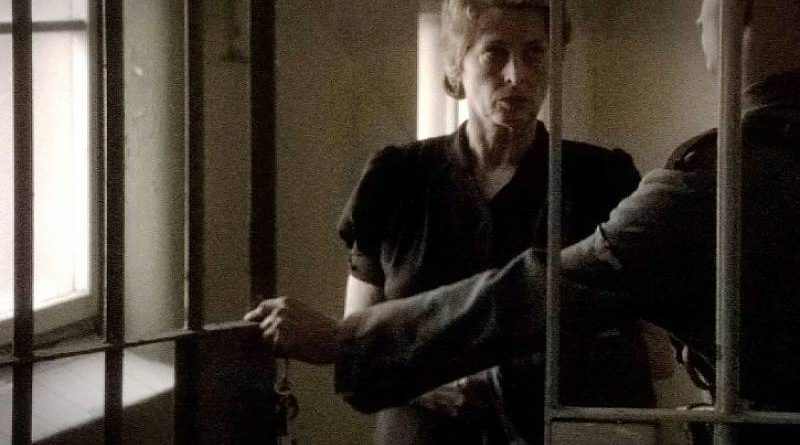 Roberta Grossman’s heartbreaking documentary profiles Hannah Senesh, who’s often referred to as a modern Joan of Arc, but whose story