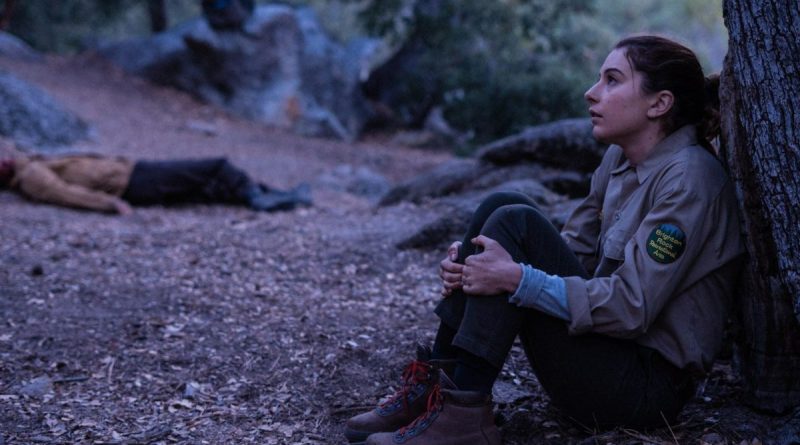 Coming to Body at Brighton Rock with an awareness of Benjamin’s background in horror makes it an even more intriguing watch, as it is not so much a ‘horror’ film as such but rather a thriller that employs the iconography, codes and conventions of horror to paint a compelling portrait of its desperate protagonist’s psychological terrain.