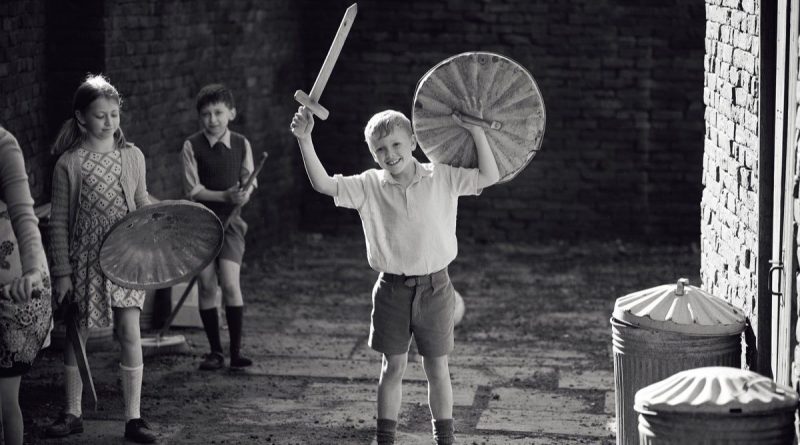 Filmmaker Kenneth Branagh’s poignant cinematic memoir of his childhood in Northern Ireland in 1969 recalls a turbulent period when Catholics and Protestants were at war with one another. His semi-autobiographical story revolves around nine year-old Buddy, who lives with his older brother, parents and grandparents. They’re Protestants in a working-class neighborhood that’s also filled with Catholic families. Then the sectarian riots begin, the barricades go up and British soldiers arrive. Chaos reigns as bewildered Buddy watches his idyllic street become an unruly battleground. During one skirmish, Buddy’s Ma rescues him using a trash can lid as a shield.

END_OF_DOCUMENT_TOKEN_TO_BE_REPLACED 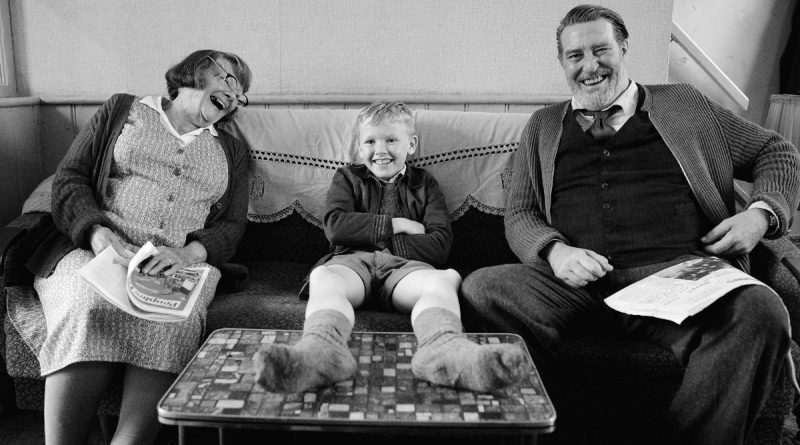 Writer/director Kenneth Branagh’s film Belfast is based on his first nine years growing up there as the Irish Troubles erupted in 1969. It unfolds in gorgeous black-and-white that evokes the time period, yielding to color only when the family at the center of the political conflict escapes to the cinema in this autobiographical story of politics, religion, and country.