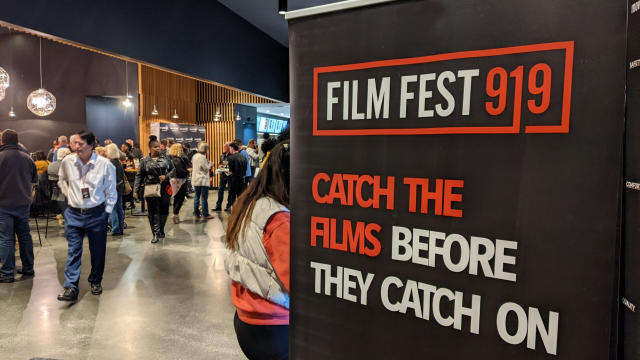 Film Fest 919, with headquarters in Chapel Hill, NC, celebrated its 5th year with another high-caliber program of films. Beginning October 19, and running through October 23, it brought many of this year’s Oscar hopeful films to the festival. Most know a film festival is only as good as the programmers, and in this case, two seasoned film industry women founders are at the helm— Randi Emerman and Carol Marshall.