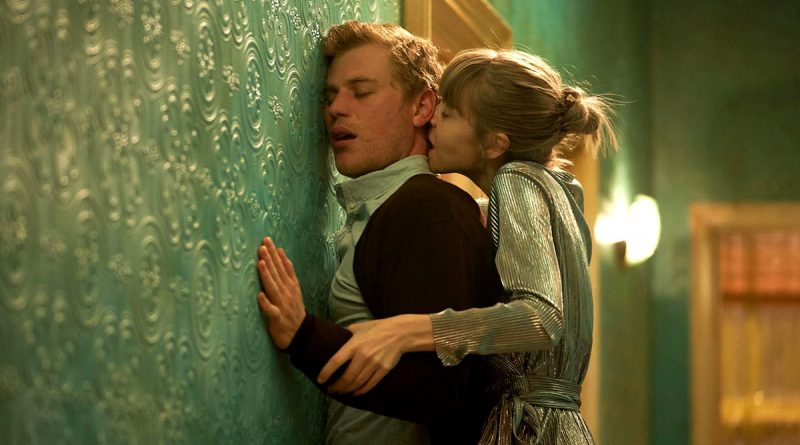 Co-written by and starring Antonia Campbell-Hughes, Adrian Shergold’s Cordelia kicks off as a tight, taut psychological thriller that, while still very much its own unique beast, has the specter of Roman Polanski’s Repulsion looming over it. As the title character, Campbell-Hughes carries the film through an intense, restrained performance that explodes with emotional outbursts that disrupt the otherwise dominant sense of repression that governs her character.

END_OF_DOCUMENT_TOKEN_TO_BE_REPLACED 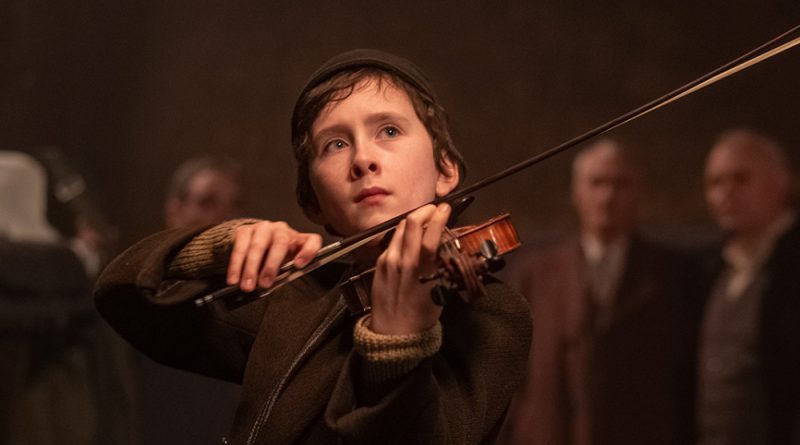 Pain lies in the switchbacks in time in The Song of Names. The title, which remains opaque until the middle of the story, refers to the dead, chanted for ease of memorizing. This litany names the dead at Treblinka, an extermination camp in Poland during the Holocaust.