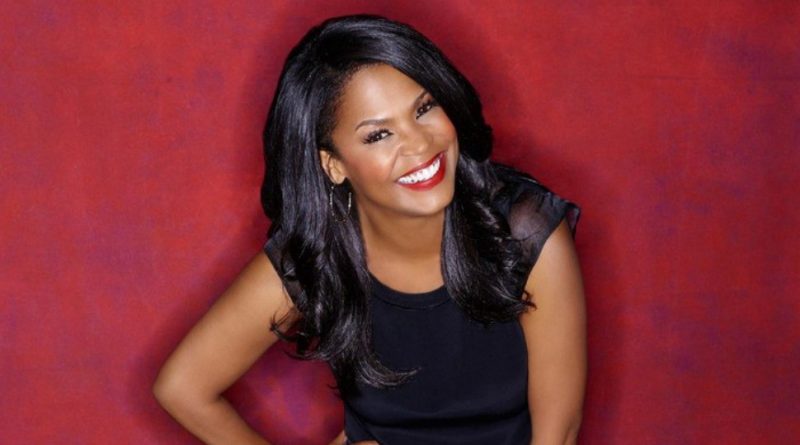 Marking the the 100th anniversary of the release of legendary black filmmaker Oscar Micheaux’s The Homesteader, the Critics Choice Association’s Celebration of Black Cinema Awards, held in LA on December 2, 2019, honored actress and activist Nia Long, along with Kasi Lemmons, Chewitel Eijofor and Eddie Murphy for their extraordinary career achievements. Introduced by Chaz Ebert, Long’s affecting acceptance speech acknowledged her sources of inspiration and some of the hardships she’s faced. was particularly affecting.