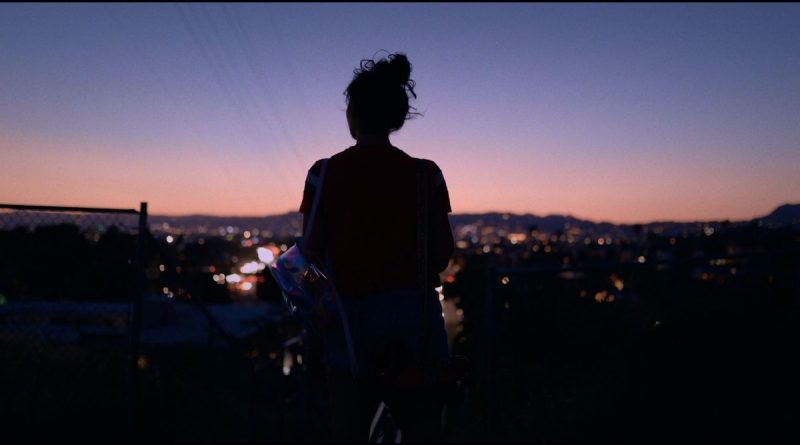 Perhaps most impressive is just how much energy Cherry belts along with; there’s hardly time to catch one’s breath before the film’s final credits role, and the vibrancy, energy and color that define Cherry herself mark the film itself, too, both in terms of its charming visual style, and also its sheer vibe. Smart, sassy and never dumbing down the seriousness of its title character’s predicament as she faces the reality of an unwanted pregnancy, Cherry is a delight.