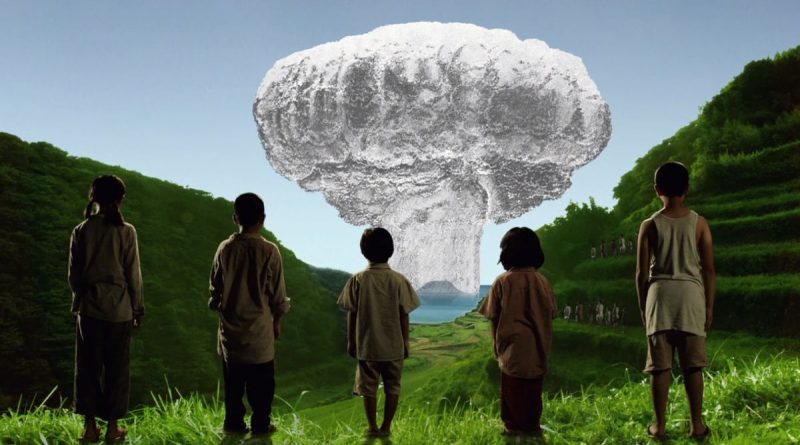 Hanagatami, the third in Japanese director Nobuhiko Ôbayashi’s war trilogy, unfolds more like a stream of consciousness than a linear narrative. This makes it both refreshingly unconventional and formally striking. However, at just under three hours running time, it is also exhausting and frustrating as it circles back on itself several times.