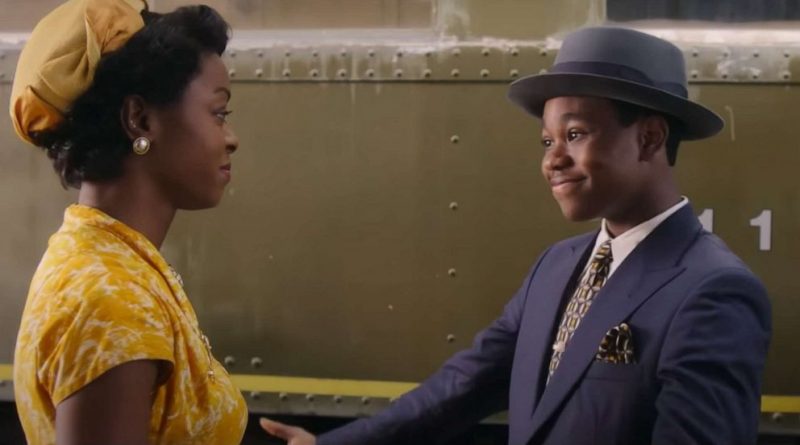 Till is a powerful movie. Its strength rises not just from the story of racism it tells, for the background story has been told often, and not just from its unique perspective, but also from its stunning presentation in film form. Till is about Mamie Till-Mobley — the mother, the mourner — more than about her murdered son. Till is a woman’s story. It catches the breath of life and demands attention.

END_OF_DOCUMENT_TOKEN_TO_BE_REPLACED 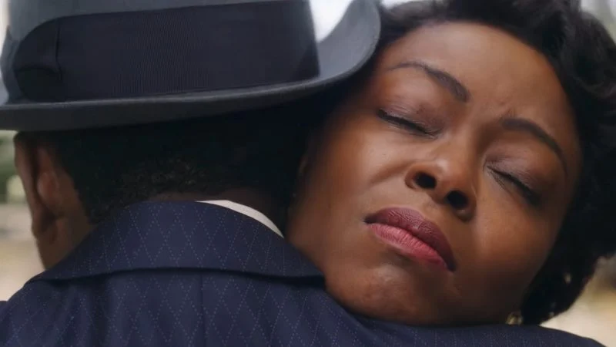 Fourteen year old African American, Emmett Till was lynched in a small town in Mississippi back in 1955 because he told a white store clerk she looked like a movie star. His mother wasn’t going to sit back and watch her only child become a forgotten soul of racism. She fought back. And she fought back hard. Writer/Director Chinonye Chukwu gives us a gripping and empowering film that tells the story of Emmett through Mamie Till-Mobley’s eyes and heart. Till is a hard movie to watch. It’s the hard that makes it essential viewing.

END_OF_DOCUMENT_TOKEN_TO_BE_REPLACED 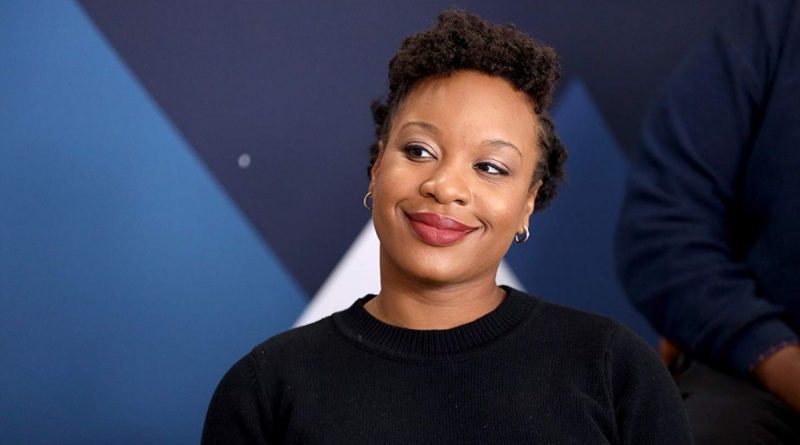 Chinonye Chukwu’s anticipated feature film Till will have its world premiere at the 60th New York Film Festival on opening weekend. The 60th New York Film Festival, presented by Film at Lincoln Center, will take place Sept. 30-Oct. 16. Till” tells the true story of Mamie Till Mobley’s relentless pursuit of justice for her 14-year-old son Emmett Till. In 1955, Emmett was lynched while visiting his cousins in Mississippi. In Mamie’s poignant journey of grief turned to action, audiences will witness the universal power of a mother’s courage and its ability to change the world.

END_OF_DOCUMENT_TOKEN_TO_BE_REPLACED 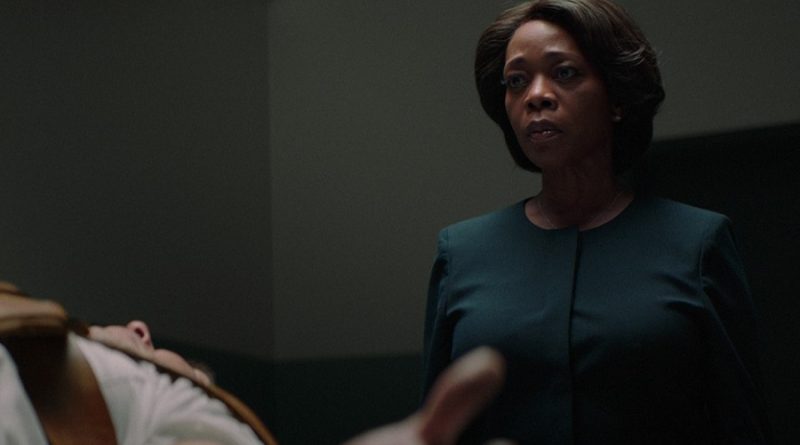