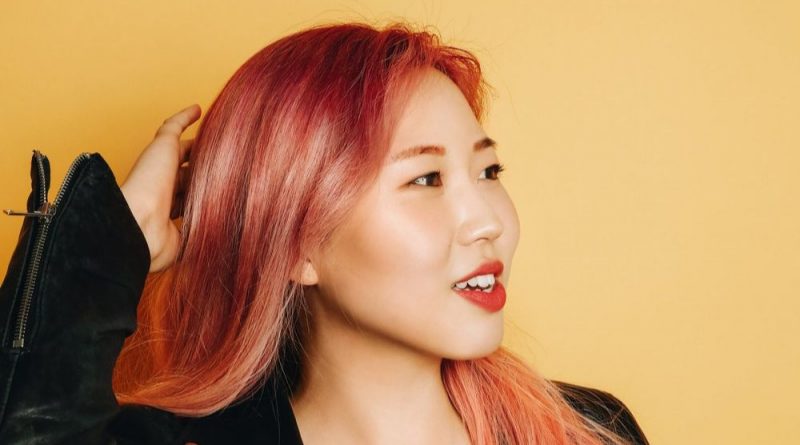 Although the Oklahoma skies, farmland and woods fill in for Arkansas, achieving authenticity was a high priority for the filmmakers behind Minari. Filmed in the Tulsa area in 2019, Minari has steadily won over moviegoers and earned acclaim over the past year, starting with the Grand Jury Prize and the Audience Award in the U.S. Dramatic Competition at Sundance Film Festival 2020. It has earned nominations for 10 Critics Choice Awards, six Film Independent Spirit Awards and three Screen Actors Guild Awards. The Oscar buzz continues to build.