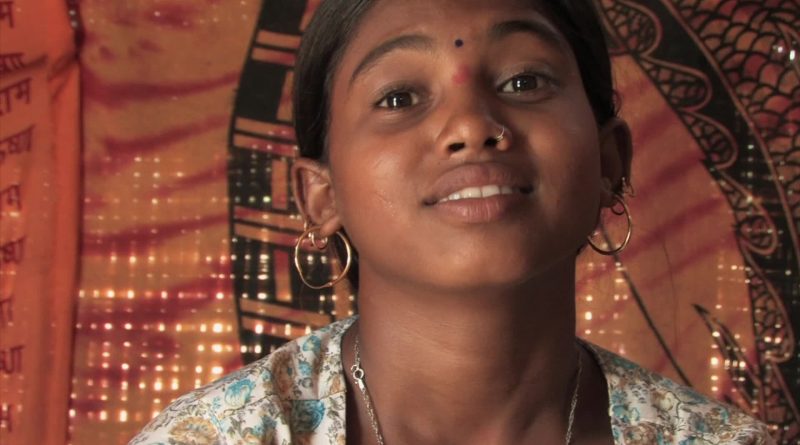 Shooting a video in India for a church mission, Canadian filmmaker Christopher McDonell stopped by the beach in Goa to clear his head like so many other tourists drawn to the lush shores. He wound up making a friend who would captivate him for roughly a decade. Shilpa Poojar is just nine years old and selling clothing at a small booth to support her family when McDonell meets her in 2008 in his documentary, Queen of the Beach. She has responsibilities beyond her years, but Poojar also is precocious with charisma to spare.