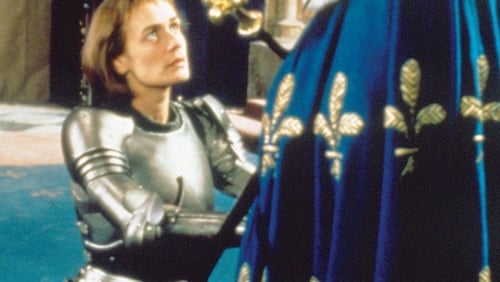 French director Jacques Rivette’s acclaimed two-part, six-hour-long Joan the Maid 1 and 2: The Battles and The Prisons (1994) has been restored and released by Cohen Media Group, representing a huge improvement over the extant versions of the classic film, one of which cut the running time by two hours. Joan the Maid provides an accurate and complete version of a story known to many only in terms of fiery martyrdom. Rivette’s humanizing chronicle brings Joan back to life without disturbing her religious mystery.