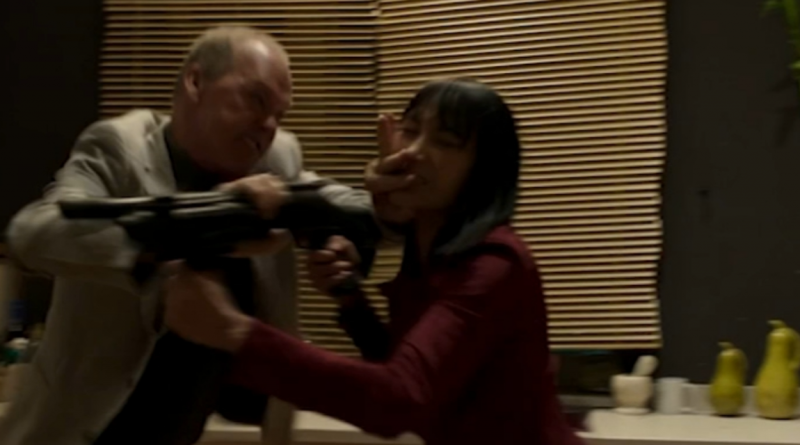 Commentaries
August 26, 2021August 29, 2021 Nell Minow combat scenes concluding with sex, Shang-Chi and the Legend of the Ten Rings, The Protégé

I was disappointed to see the same obsolete trope in two Hollywood films this month. In The Protégé and in Shang-Chi and the Legend of the Ten Rings we see a man and a woman in an all-out mixed martial arts fight. At least comparatively speaking, in these two very intense, full-on fight scenes, the women are the good guys and the men are extremely dangerous killers. And in both scenes, the fights are concluded not with one combatant defeating the other but with the couple having sex.