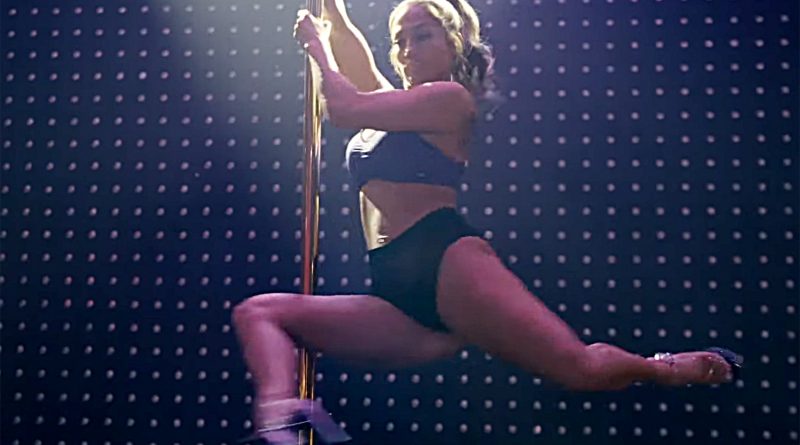 When sleaze is not considered sleaze, it’s coupled with sisterhood. That’s the premise of Lorena Scafaria’s flesh & feminism chronicle, revolving around sex workers in a New York strip club.

END_OF_DOCUMENT_TOKEN_TO_BE_REPLACED 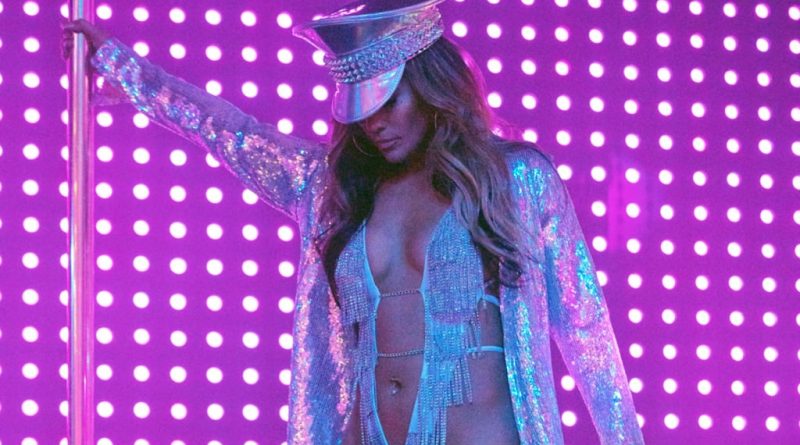 Jennifer Lopez sizzles in the sexy, crime drama, “Hustlers” from director/writer Lorene Scafaria, which is about a group of savvy women strippers who exact revenge on their rich Wall Street clients. The movie is based on Jessica Pressler’s 2015 New York magazine article “The Hustlers at Scores.”

END_OF_DOCUMENT_TOKEN_TO_BE_REPLACED 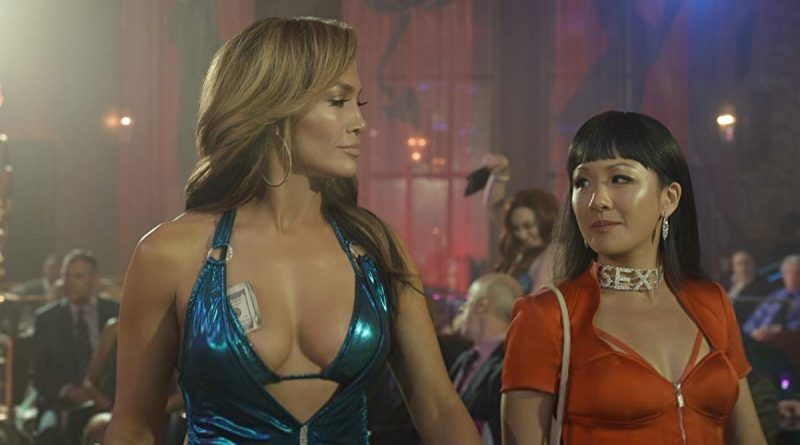 It’s GoodFellas, except they’re gals. This based-on-fact drama about New York City strippers who conned their clients is wonderfully redolent of Scorsese’s mafia masterpiece in both style and substance: the seductiveness of easy money, the giddiness of getting away with a perfect crime. It’s a cinematic bonbon of delinquent deliciousness.

END_OF_DOCUMENT_TOKEN_TO_BE_REPLACED 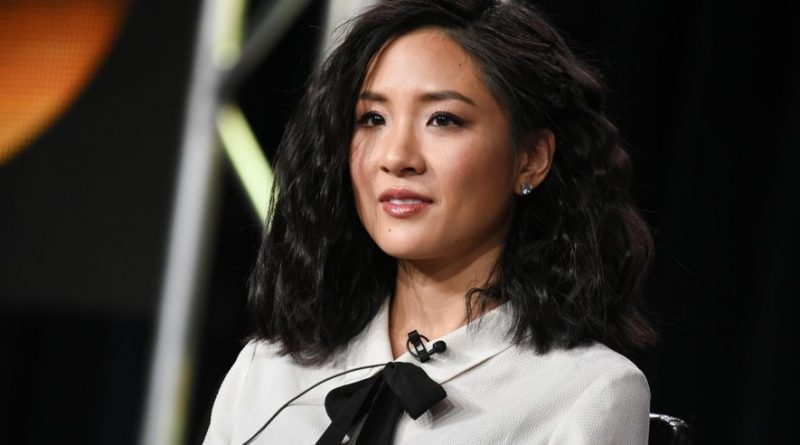 Universal Pictures has optioned the rights to Goodbye, Vitamin, the 2017 debut novel from Rachel Khong, with Constance Wu attached to star. Wu most recently starred in last summer’s hit romantic comedy Crazy Rich Asians, and can be seen on ABC’s TV series Fresh Off the Boat, recently renewed for another season. Additionally, Wu stars opposite Jennifer Lopez in the STX comedy Hustlers, opening Sept. 13.