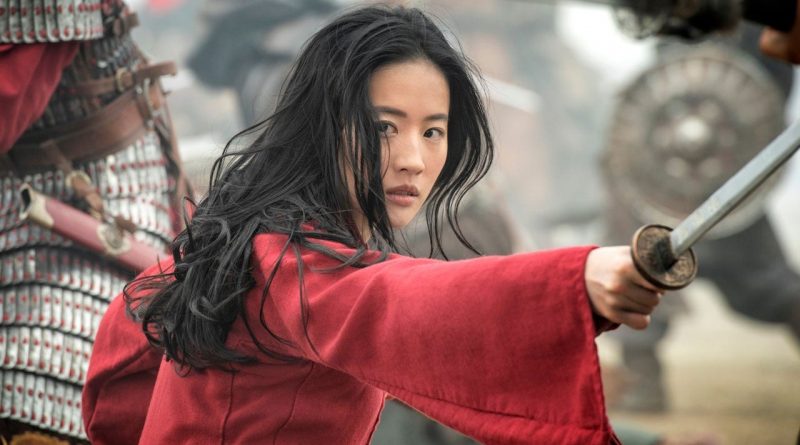 This isn’t one of Disney’s shot-for-shot, song-for-song live-action remakes. Rather, Niki Caro’s Mulan is a serious, often-intense reimagining of the ancient Chinese ballad that also inspired the studio’s 1998 animated hit. More Crouching Tiger, Hidden Dragon than Disney Princess story, it’s a beautifully filmed epic that gives Hua Mulan increased agency and confidence. Mulan is a hero who may hail from olden times, but speaks to our own.