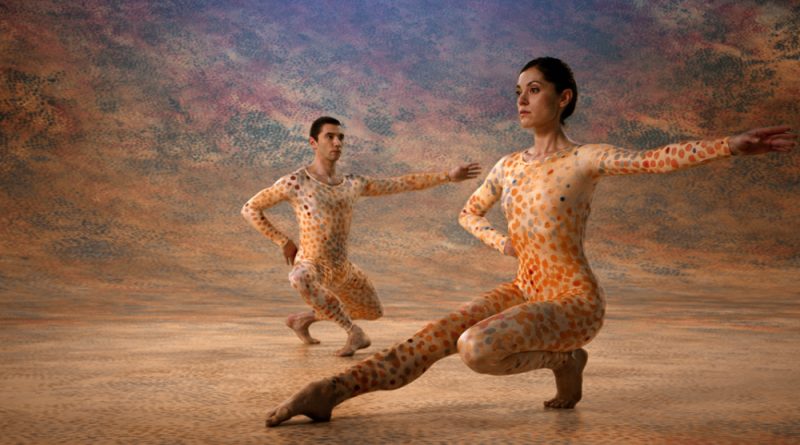 There’s a bit of deceptive advertising. This is NOT the first 3-D movie musical. “Kiss Me Kate” (1957) holds that