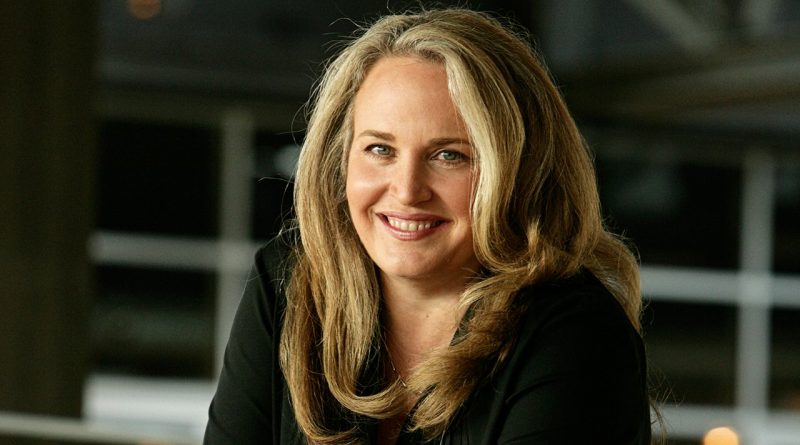 Netflix has entered into a multi-year overall deal with Darla K. Anderson, the Academy Award-, Golden Globe- and BAFTA-winning producer of Disney/Pixar hits like Coco, Cars and Toy Story 3. At Netflix, Anderson will develop and produce new animated and live action projects, both feature films and series, for family audiences around the world.