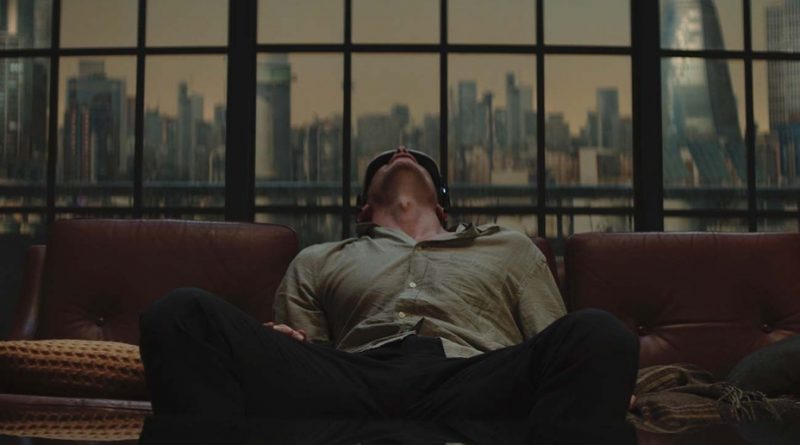 It’s the year 2048 and mankind still hasn’t figured out if there’s life after death. But there is a new insurance program called Premium 3 for parents of three children or more. If you or your spouse dies during child-rearing years, a clone will take your place. Not only will this clone will have all the memories and knowledge to raise your children but the surviving spouse can ‘tailor’ it to preferred specifications – making it “better.”

END_OF_DOCUMENT_TOKEN_TO_BE_REPLACED 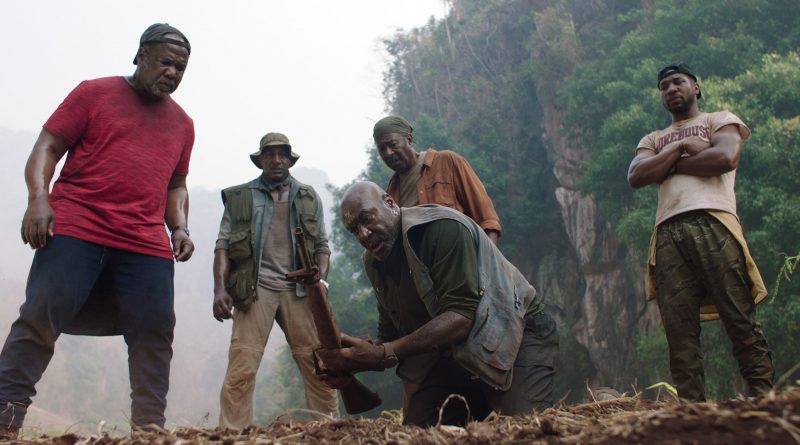 Exploring racial inequity through the lens of the Vietnam War, Da 5 Bloods is the story of four African-American veterans who gather at a bar called Apocalypse Now in Ho Chi Minh City. They’re embarking on a dual mission: to recover the body of their revered squad leader, and find a cache of gold bars they’d buried after he was killed.

END_OF_DOCUMENT_TOKEN_TO_BE_REPLACED 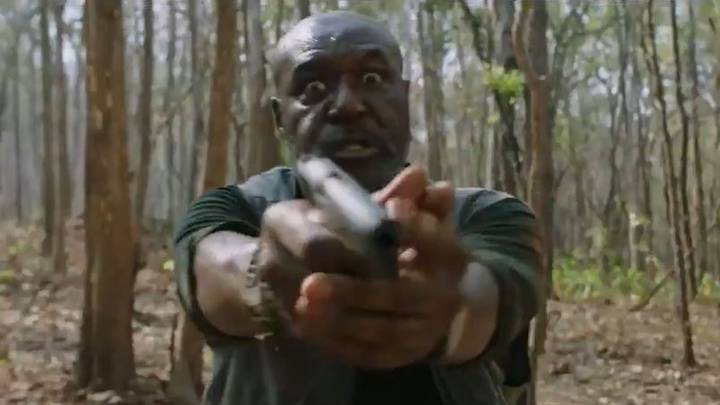