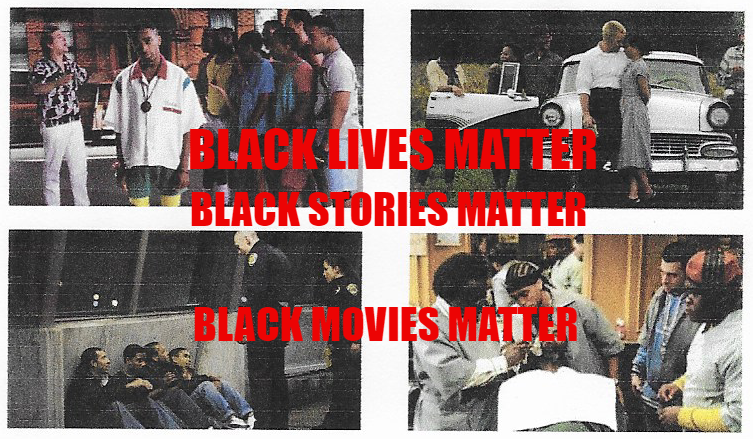 BLACK LIVES MATTER! The Alliance of Women Film Journalists stands united with all who are demanding an end to the systemic racism that permeates American policy and culture. BLACK STORIES MATTER! To understand the depth of the injustice experienced by our nation’s Black communities and other people of color, we must listen to their stories and embrace their truths. BLACK MOVIES MATTER! Films presenting stories that reflect Black perspectives, culture and lifestyle are essential, entertaining and enlightening vehicles that drive home the need for change — at breakneck speed.

END_OF_DOCUMENT_TOKEN_TO_BE_REPLACED

In this scathing docudrama, Kathryn Bigelow, the Oscar-winning director of “The Hurt Locker’ and “Zero Dark Thirty,” depicts the civil unrest that rocked Detroit in the volatile summer of 1967. It begins on the night of July 23 with a violent police raid on “The Blind Pig,” an unlicensed bar and African-American social club located on the second floor of a printing company, inciting what came to be known as the 12th Street Riot.

END_OF_DOCUMENT_TOKEN_TO_BE_REPLACED 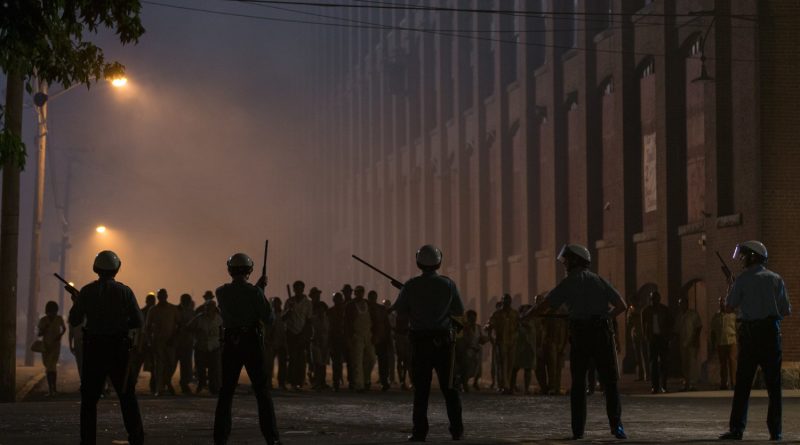 Intense. Infuriating. Immediate. Kathryn Bigelow’s powerful, often-heartbreaking historical drama Detroit is all of these things and more. Set amid the chaos, violence, and anger of the riots that dominated Motor City during the summer of 1967, the film’s narrative focuses on the police brutality that took place at the Algiers Motel on July 25 and 26 of that year, and the justice system’s subsequent whitewashing of that heinous event. Continue reading…

END_OF_DOCUMENT_TOKEN_TO_BE_REPLACED

In the summer of 1967, while the West Coast grooved to the Summer of Love, Detroit burned in five days of rioting that pitted the African American community against the arrayed forces of the Detroit police department, Michigan state police, and the National Guard. In her most potent film to date, Kathryn Bigelow reteams with screenwriter Mark Boal to stunningly recreate that time.

In Detroit, director Kathryn Bigelow spotlights the civil unrest that shook Detroit in the summer of 1967, and particularly the

This movie’s focus on the 11 hours at the Algiers doesn’t expose racism as deviance as much as it displays its patterns. Like the other two movies in Bigelow and Boal’s war film trilogy, Detroit lurches occasionally, from journalism to sensationalism, from personal experiences to cultural critique. Less invested in any particular character than The Hurt Locker or Zero Dark Thirty, the new film poses a compelling challenge to that framework as a way to interrogate systems. Its focus on racism, the driving force of this war (as it is of most wars) presents it as a pathology and a system, alive in a past that is hardly over.

Detroit is about the riots that took place in Motor City in 1967. Kathryn Bigelow directs, Mark Boal (The Hurt

END_OF_DOCUMENT_TOKEN_TO_BE_REPLACED Although she’s said she prefers to be considered a ‘director’ rather than a ‘female director,’ Kathryn Bigelow consistently shatters the movie industry’s gender-based barriers. Her name is associated with a roster of ‘first and/or only woman to win…’ accomplishments. And, now, there’s Detroit. Continue reading…