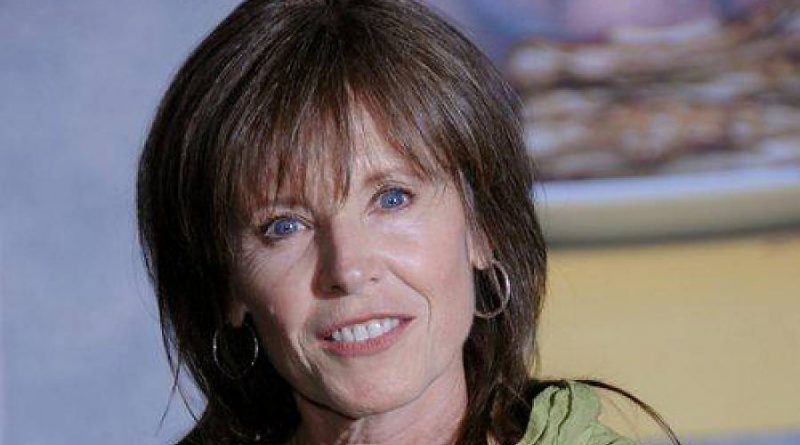 Dianne Dreyer is a first-time director but an experienced filmmaker. Her new film is the delicate, touching Change in the Air, starring Marvelous Mrs. Maisel’s Rachel Brosnahan. Dreyer has 56 IMDB previous credits as “miscellaneous crew,” and her jobs on movies have ranged from script supervisor to co-producer, In an interview, Dreyer speaks about what she learned on movie sets, about creating one of the most extraordinary images in any film this year, and why even in the digital age old-fashioned letters on paper still matter,