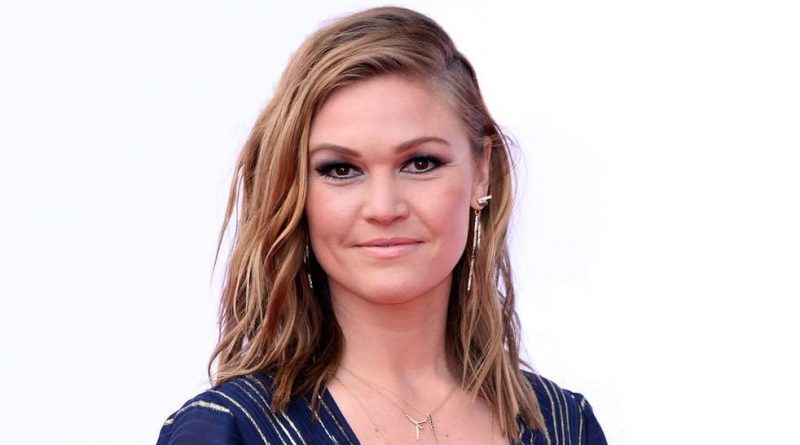 Emmy- and Golden Globe-nominated actor Julia Stiles is partnering with Phiphen Pictures for Wish You Were Here, which will mark Stiles’ feature film directorial debut. “I’ve been looking for the right story to direct as a feature for a while and have finally found it with Renée Carlino’s Wish You Were Here,” states Stiles.

END_OF_DOCUMENT_TOKEN_TO_BE_REPLACED 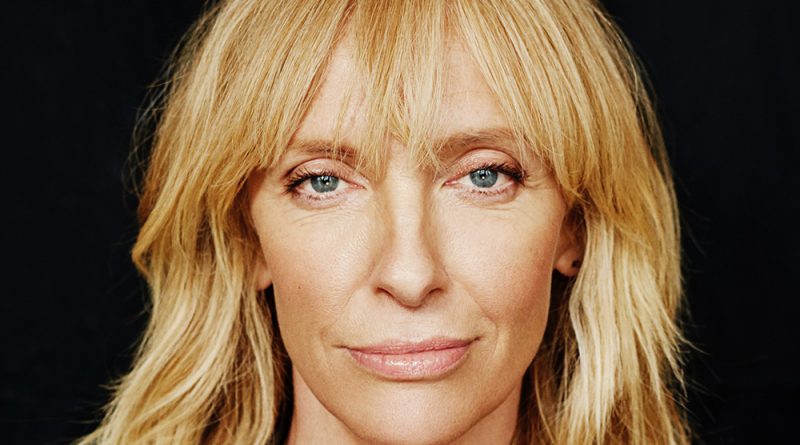 Oscar-nominated actor Toni Collette (The Sixth Sense, Hereditary, Knives Out) will make her feature directorial debut with an adaptation of Lily King’s 2020 novel Writers and Lovers. Along with helming, Collette will produce the film under her Vocab Films banner and write the script with Nick Payne (Wanderlust, The Crown). Weiters and Lovers is King’s fifth novel and a New York Times bestseller.