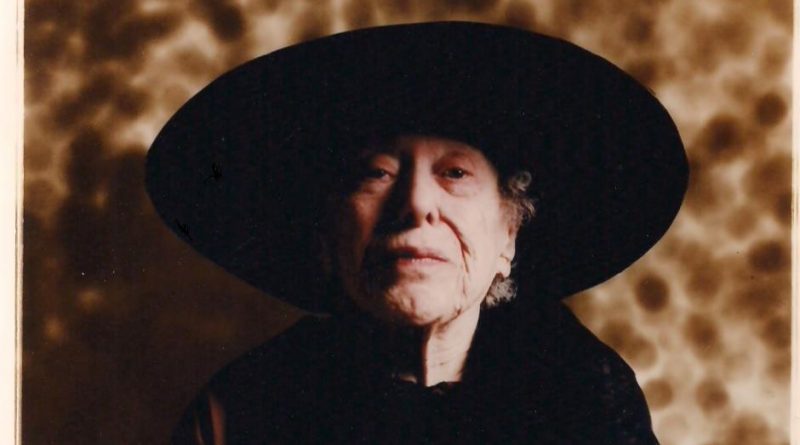 The Alliance of Women Film Journalists’ EDA Awards, presented annually during awards season and at various festivals during the year, are currently in their 14th year, and are well known to the film industry for categories honoring female filmmakers, along with the more general award categories that are presented by the Academy and other movie awards organizations. The EDA Awards are well known, but many industry people — including some who’ve received them — don’t know much about their name. Why EDA? Since December sees AWFJ in full awards season activism, this is a good time to share the EDA story. Hence our December SPOTLIGHT is focused on actress and activist Eda Reiss Merin.