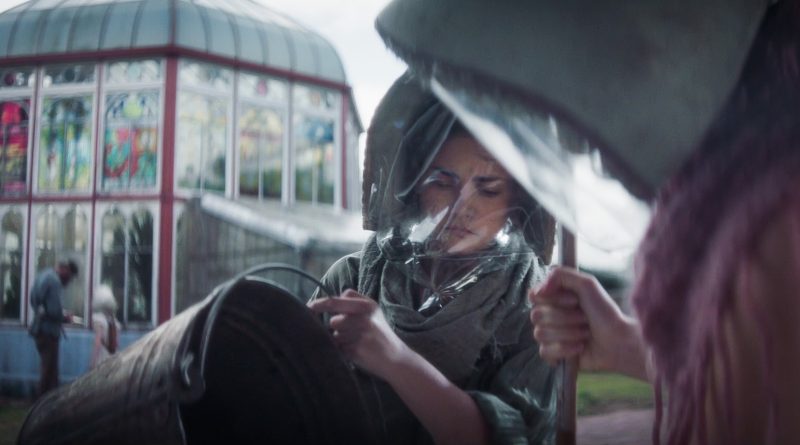 Kelsey Egan’s Glasshouse from South Africa is a masterclass in how small-scale fantastic allegory and its world-building potential can provide fertile ground with which to examine the stain of colonialism itself on that country’s cultural imagination. The film centers on a mother, her three daughters and her son, who have protected themselves from an airborne contagion which has ravaged society, causing a dementia-like condition in those who inhale the infected air. Although never articulating colonialism as a central thematic focus of the film, its presence is thus escapable, and Glasshouse excels in its understanding of how the mechanics of genre cinema itself allow them to strip back the specifics of history itself to get at its heart.