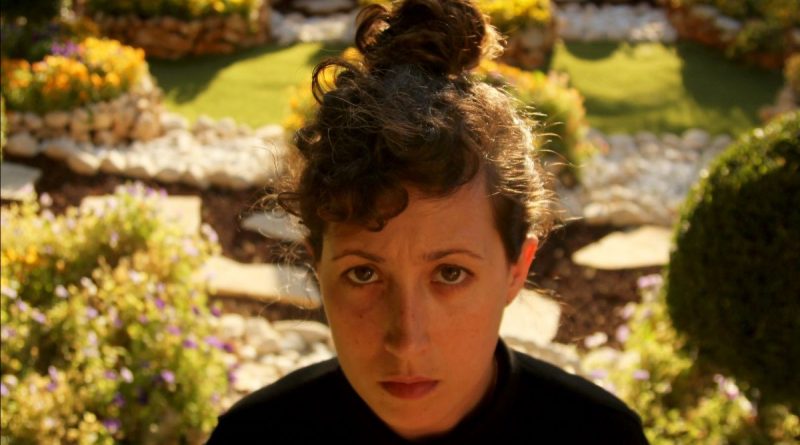 With his eyes in a fantasy book and his ears to the horrific testimony of an Eritrean refugee, nine-year-old Sinai falls asleep at his mother’s workplace, and his mind drifts away. In his sleep his mother tells him a surrealistic fairytale about a Syrian refugee family living in Sweden. This “fairytale” is about a young Syrian boy who falls into a coma-like situation after the family receives a deportation letter from the government.