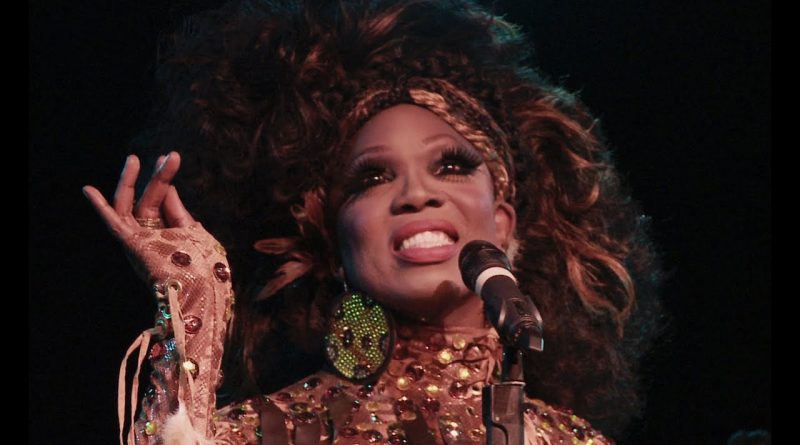 BeBe Zahara Benet, the first winner of the reality TV show RuPaul’s Drag Race, is a boisterous drag performer who doesn’t always like the word drag. “I like ‘the whole female illusion,’” says BeBe in the documentary Being BeBe, an intimate portrait that introduces viewers both to her and her offstage alter ego, Nea Marshall Kudi.