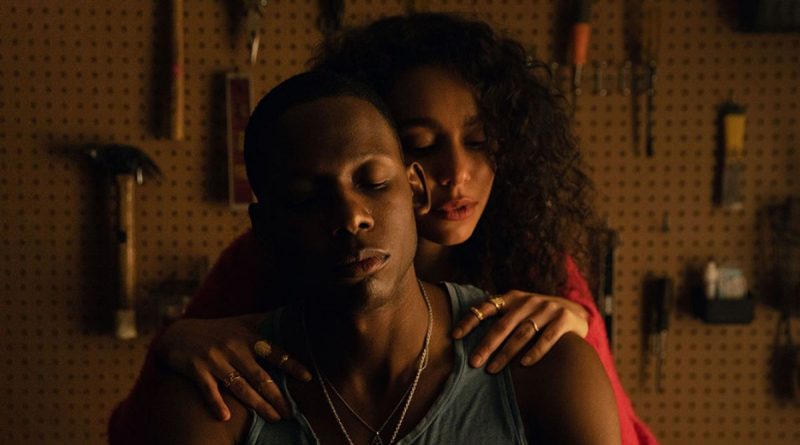 Director/co-writer Thyrone Tommy’s debut feature Learn to Swim is just the kind of languid, intense story of love and loss that demands to be watched during sweltering summer days. It follows sax player Dezi as he reflects on his relationship with Latina singer Selma. Questions build up. Why doesn’t Dezi play anymore? Why won’t he get his infected tooth taken care of, instead of worrying it like he deserves the pain it’s giving him? Flashbacks to a year before when he was with Selma allow the viewers to slip into Dezi’s memories with him, experiencing the arc of a love that has left him bereft and hopeless.