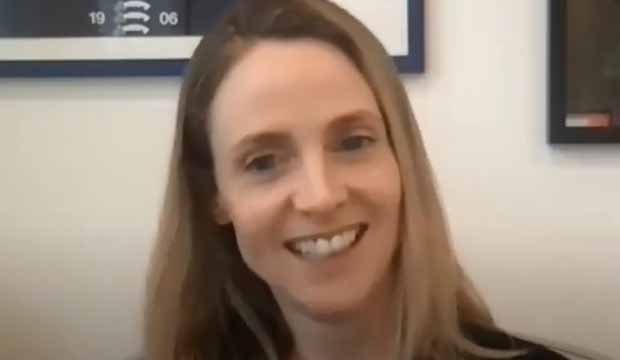 In Far From The Madding Crowd, Michael Sheen portrays one of three male suitors to the fiercely independent Bathsheba Everdene

Far from the Madding Crowd, a new film adaptation of Thomas Hardy’s beloved classic, works its magic on multiple fronts.

In Far from the Madding Crowd, Carey Mulligan is brilliant as Bathsheba Everdene, capturing all the complexities of a character

The novel it’s based on is a century and a half old, but this new cinematic adaptation of Thomas Hardy’s

In this exclusive audio interview, Vinterberg chats about FAR FROM THE MADDING CROWD and cinematic truth beyond dogme, feminism and