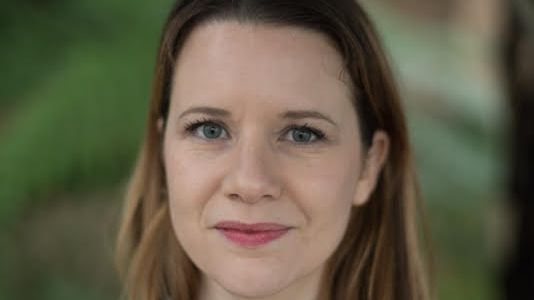 Some films jump off the screen to announce the arrival of vital new talent. Such is the case with Wendy Morgan’s Sugar Daddy, starring Kelly McCormack in a tour de force performance as Darren, a new age music composer and performer who is trying to break into the record industry. Sugar Daddy is the opening film for Whistler Film Festival 2020.

END_OF_DOCUMENT_TOKEN_TO_BE_REPLACED 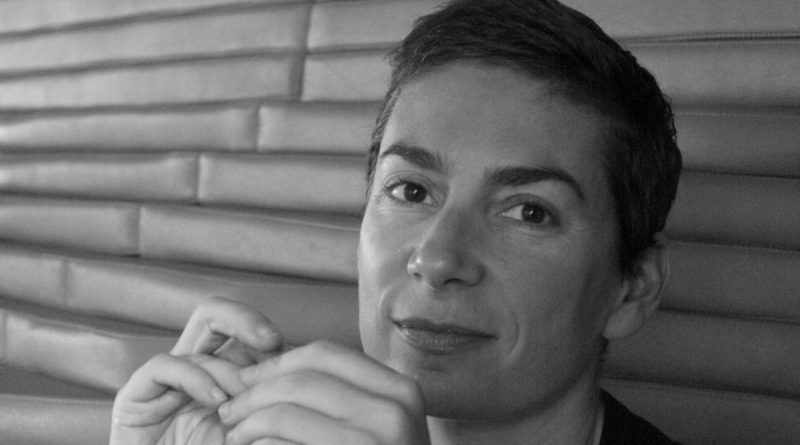 Niav Conty’s Small Time is about childhood, family, and the role models around us. Stubborn patriotism, dogmatic faith, and the sexualization of young women are all themes that swirl around in this tragic story about a ten year old girl surrounded by addicted adults. Your heart goes out to her.

END_OF_DOCUMENT_TOKEN_TO_BE_REPLACED 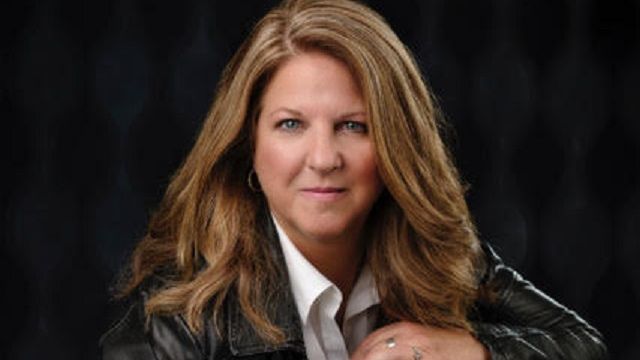 A former museum curator, Susan Rodgers’ film career started with a wardrobe continuity gig on the television show Emily of New Moon. Soon a box of wartime letters discovered in an attic launched her first film, the half-hour period drama Bobby’s Peace. Rodgers’ inaugural feature film, Still The Water, was completed in the spring of 2020.