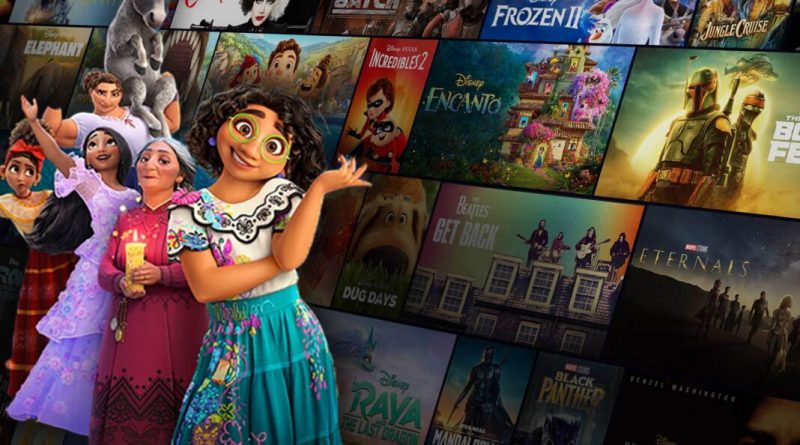 END_OF_DOCUMENT_TOKEN_TO_BE_REPLACED

The documentary Surviving Sex Trafficking is sobering personal account from diretor/producer Sadhvi Siddhali Shree of her abuse at age six, unburied and brought up through meditation. Supported by actor Alyssa Milano, Jeannie Mai of The Real, and musician Jay Jenkins as executive producers, the production team travels to Houston, Hungary, Miami, Las Vegas, New Jersey, India, the Philippines, and Ethiopia, interviewing trafficking survivors and focusing specifically on three women with harrowing stories of their abuse. This is a crucially important documentary that reveals the ongoing abuse and exploitation of vulnerable girls and young women around the globe.

END_OF_DOCUMENT_TOKEN_TO_BE_REPLACED 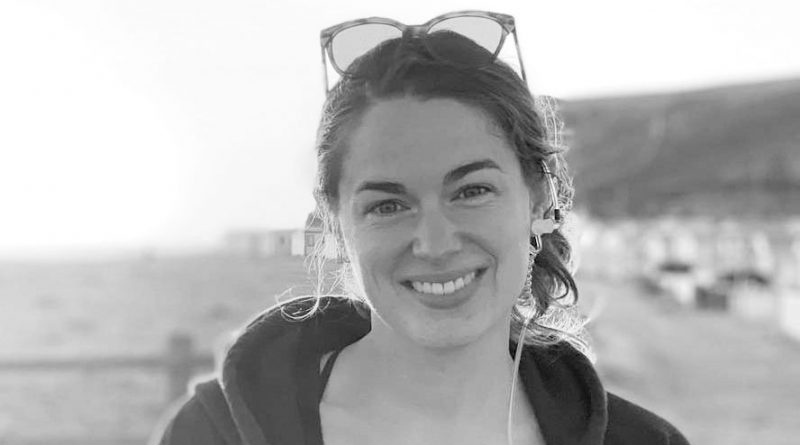 Filmmakers are encouraged to develop a distinguishable aesthetic to pierce through the clutter. But it might be harder than ever to achieve. Where you are from and what your films should look like, are not interdependant anymore. That’s exciting, but the globalization of aesthetics is both a brilliant opportunity and a trap. The challenge lies in embracing the opportunity of a cross-cultural digital dialogue while recognizing what makes your world view unique and inimitable. The good news is, that it’s already around you, beckoning for attention.

END_OF_DOCUMENT_TOKEN_TO_BE_REPLACED 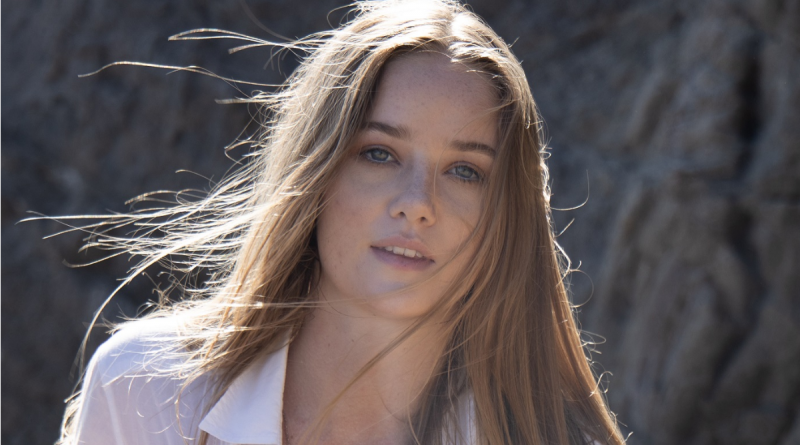 I’m 18. I’ve been a YouTube pioneer, the youngest movie critic in history, sold a company, and interviewed hundreds of A-list stars from Dwayne Johnson to Selena Gomez – all before my first period. With high school graduation behind me, I’m looking at a bright future of…what? Closed doors?

END_OF_DOCUMENT_TOKEN_TO_BE_REPLACED

A few years ago, during an undergraduate film studies class viewing of Michael Snow’s Wavelength, I was struggling to find anything positive about the 40-minute imperceptibly slow zoom we were watching unfold. After reconsidering the value of my student loan, and whether or not people would notice if I took a quick nap, something great happened. I dove into a contemplation of the nuances between entertainment, appreciation, and enjoyment.