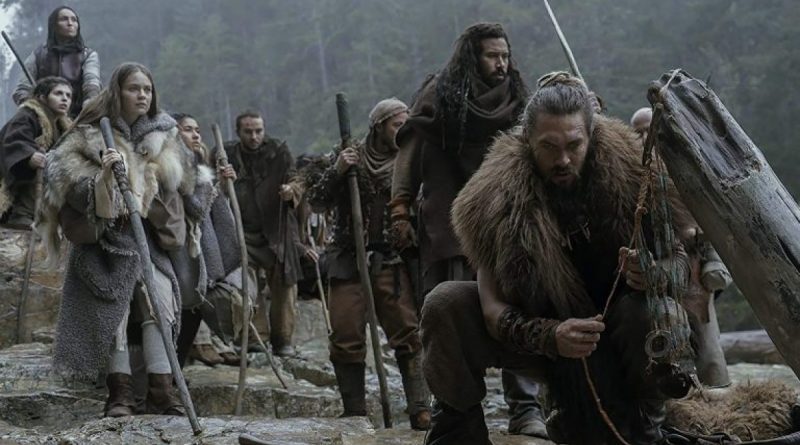 This dystopian sci-fi fantasy/drama series begins its second season with a third already in production. The opening credits are a montage of nerve endings that, as the volume increases, form various shapes. As star Alfre Woodward notes: “The characters in season two do not see the past coming to haunt them, but the past coming to be resolved…See has so many parallels with what is going on with the world – or even what could happen. There’s the idea of the masses laying trust in prophetic figures.”