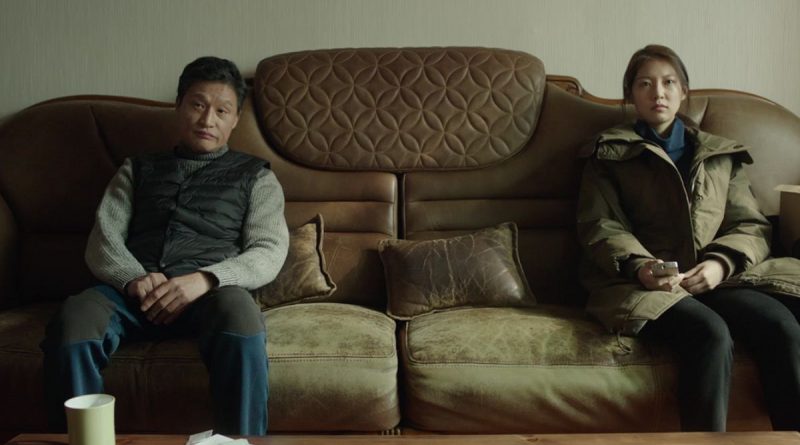 Hong Sung-eun’s Aloners is an engaging film about a woman who is completely disengaged. Currently playing as part of the Discovery stream at this year’s Toronto International Film Festival, the programme tells us that our protagonist Jina (Gong Seung-yeon) is part of a lifestyle phenomenon known as holojok, “a neologism formed by combining the Korean words holo (alone) and jok (group) to define the growing number of people who prefer to be left alone in one-person households, accounting for one-third of total homes in Seoul”. A low-key, thoughtful meditation on the difference between being alone and loneliness, isolation and independence, Aloners is a quiet, thoughtful and sensitive debut feature from a filmmaker to watch.