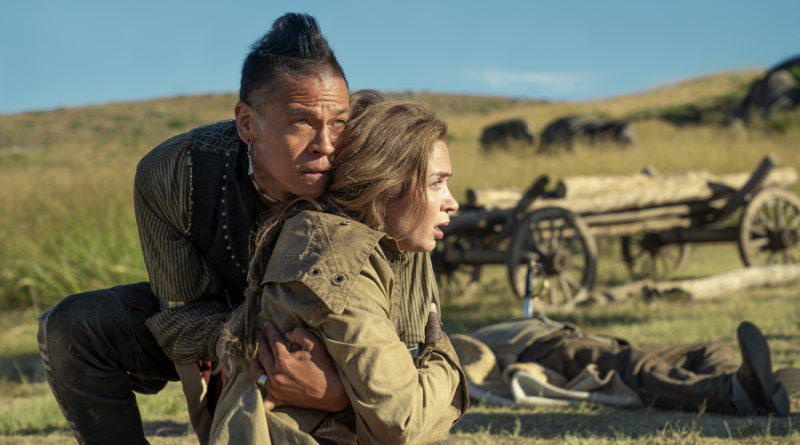 This compelling revisionist six-part Western series reveals the most brutal aspects of the Old West – ones that are rarely acknowledged – like the genocidal consequences of Manifest Destiny, a phrase coined in 1845 to codify the belief that the United States was destined – by God – to expand its domination, spreading democracy and capitalism across the entire North American continent, supposedly justifying the forced removal of Native Americans from their homeland.