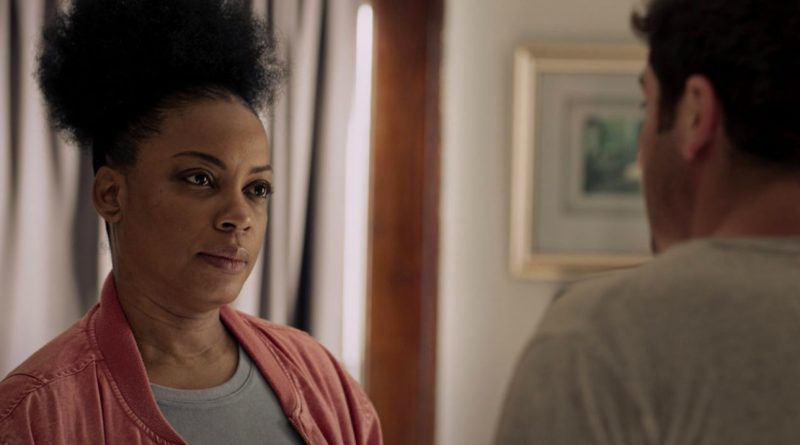 Every serious film-goer knows that a movie with a weak start rarely improves. This makes The Subject a huge exception to the rule, as this debut feature from director Lanie Zipoy and writer Chisa Hutchinson has a lacklustre beginning and an unexpectedly powerful second half. The Subject concerns a documentary filmmaker with a guilty conscience. He has become well known and has won awards for a documentary about a Harlem teenager, but it’s a film that includes the death of its subject.