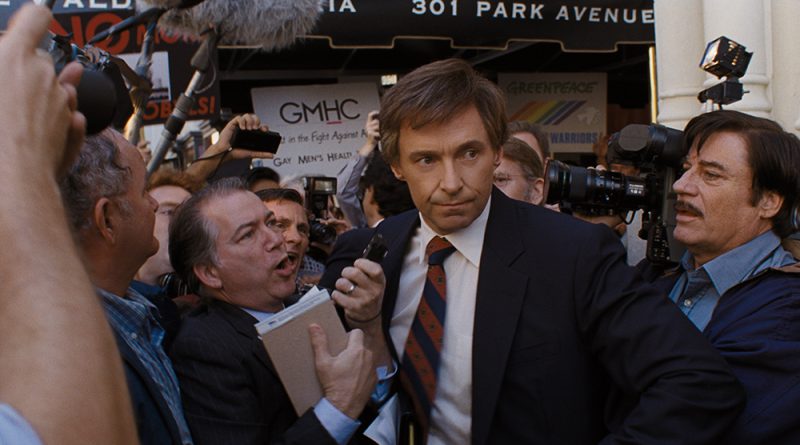 END_OF_DOCUMENT_TOKEN_TO_BE_REPLACED

Welcome to the worst episode of West Wing, ever, as directed by Jason Reitman trying to channel Robert Altman. Never has Altman’s signature overlapping dialogue and large, panoramic casts been so ill-used than in this pallid distillation of what went wrong with Colorado Senator Gary Hart’s 1988 presidential campaign.

END_OF_DOCUMENT_TOKEN_TO_BE_REPLACED 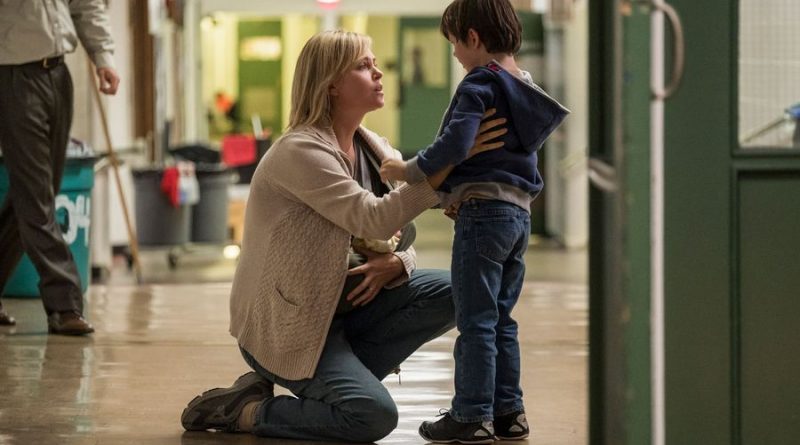 Tully is a female character driven movie from the heart, which mothers universally will champion and applaud for its realism—to be clear, it is not the flawlessly staged Mommy Blog Instagram photos that display angelic children with posed smiles and lovely stain-free attire.