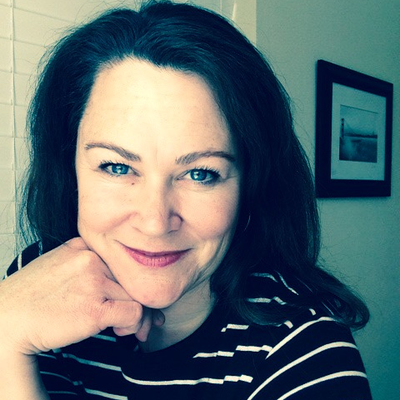 Jennifer discovered a passion for international movies as an escape from her graduate studies in San Francisco, but it wasn’t until she moved to Spain that she realized she could make a career of it. After a stint in the ABC News Madrid Bureau, where — among other things — she got to meet the country’s first female bullfighter, she became Screen International’s correspondent for Spain and Portugal. She’s been writing about the film industry in Europe and Latin America for more than 20 years, most recently for The Hollywood Reporter.