Grieving widow Mary (Joanna Scanlan) is dismayed to discover that her late husband, Ahmed (Nasser Memarzia), had a secret second life — and family — in writer/director Aleem Khan’s moving feature debut After Love. Anchored by the nuanced, authentic performances of Scanlan and co-star Nathalie Richard, the film explores the impact of grief and deception as it follows what h appens when the two women in Ahmed’s life cross paths.

END_OF_DOCUMENT_TOKEN_TO_BE_REPLACED 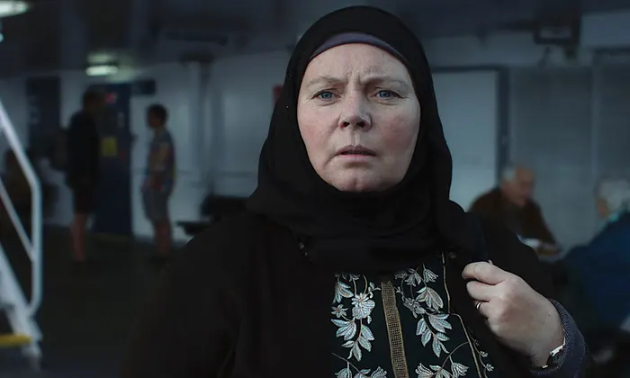 Duality, secrecy and mystery are beautifully woven through this textured debut feature from English-Pakistani filmmaker Aleem Khan. A portrait of a marriage, with years of secrets and lies, is layered with clashes of identity and culture in Britain and France. After Love is anchored by an unforgettable performance from Joanna Scanlan as Mary, an unassuming British woman and practicing Muslim who converted when she married Ahmed (Nasser Memarzia), a ferry captain whose regular route shuttles between the Dover cliffs and Calais.