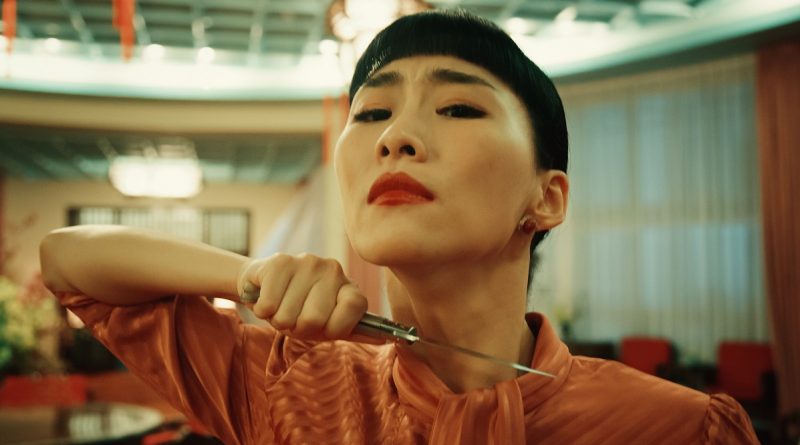 It’s possible to admire a film without particularly liking it. Filmmaker Midi Z’s Nina Wu concerns an actress mistreated by the film industry, a disturbing tale of debasement that implicates all involved, including the viewer. It’s a film about filmmaking, and the hard reality that underpins all that fantasy. Expect to be uncomfortable. Ke-Xi Wu — who wrote and stars here — drew from her own experiences as an actor to create this vaguely hallucinogenic outing about a #MeToo work experience involving mental and physical exploitation.