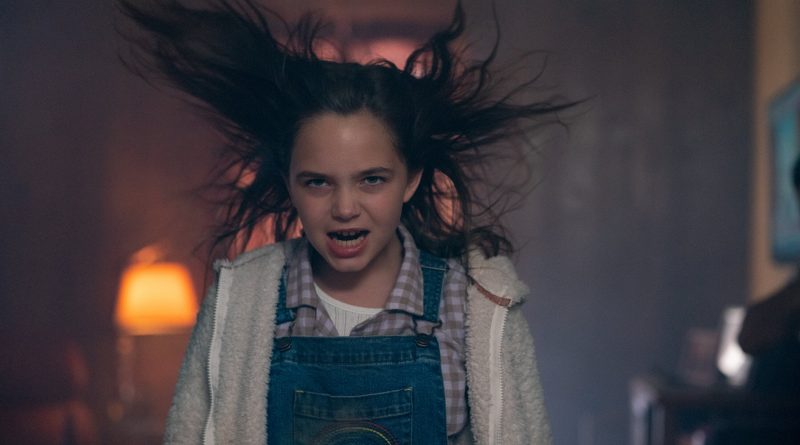 This 2022 of version Firestarter is just another flop to add to the list of Stephen King adaptations. For those who haven’t seen the original 1984 film, the story follows a young couple and their 11-year-old daughter. Charlie. Due to past lab experiments, the three of them have telekinetic powers. Charlie’s parents have learned to control theirs, but she is unable to contain her sudden burst of flames triggered by anger. But that’s the least of this family’s problems, as a mysterious federal agent is on the hunt to take Charlie away from her parents. From begin to end the film never ignites a big enough flame.