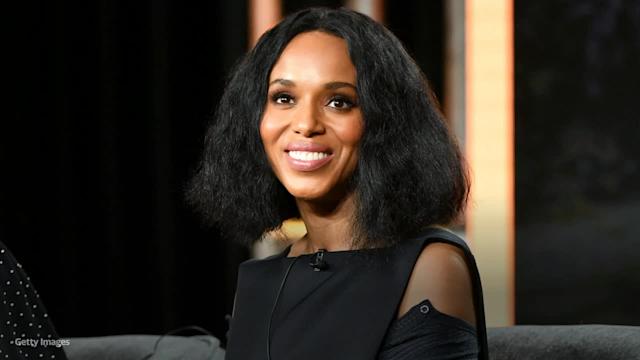 Audible Inc., a leading creator and provider of premium audio storytelling, has announced three scripted multi-cast Audible Original productions with Emmy-winning Simpson Street Productions, helmed by founder and Emmy-, SAG- and Golden Globe-nominated actor, director, producer and activist Kerry Washington and Simpson Street Executive Vice President and Academy Award-nominated producer Pilar Savone. The first of the three Audible Original podcasts, ranging from romantic comedies to epic science fiction tales, will include Prophecy, launching this year, followed by Between Me and You and The Last Black Queen.

END_OF_DOCUMENT_TOKEN_TO_BE_REPLACED

Primetime Emmy Award-winning performer Kerry Washington will star in and produce a feature film adaptation of Diane Cardwell’s memoir Rockaway for Netflix. The project will continue Washington’s burgeoning relationship with Netflix: She previously appeared in the musical adaptation The Prom and the drama American Son for the streamer, and she stars in the upcoming Netflix film The School For Good And Evil.

END_OF_DOCUMENT_TOKEN_TO_BE_REPLACED 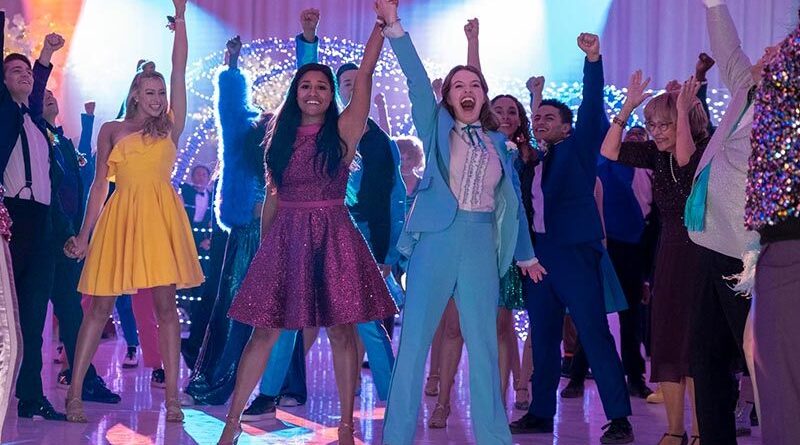 The operative word is “fun.” F. U. N. fun. From the perspective of Mickey Rooney and Judy Garland’s “let’s-put-on-a-show” fun. And where those old teens of the Forties added a skosh of patriotism to their hi- and lo-jinks, “The Prom” promotes sexual politics, for the theme depends from intolerance toward homosexuality.

END_OF_DOCUMENT_TOKEN_TO_BE_REPLACED 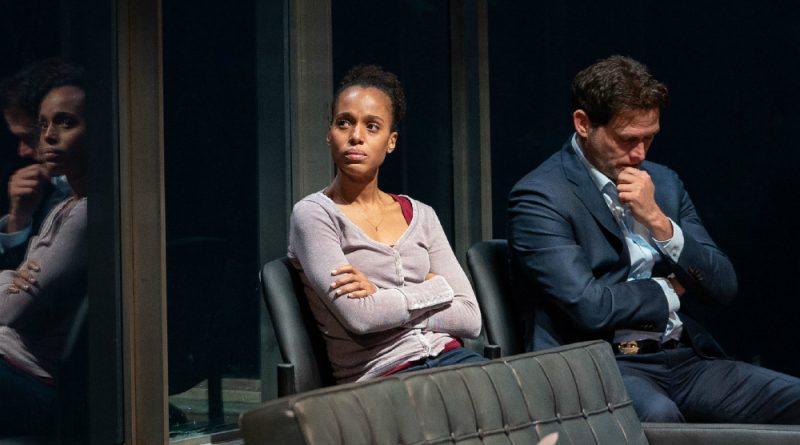 American Son focuses not only on implicit bias, white privilege, the dynamics of power, wealthy Blacks and the “illusion of safety,” and the experience of wealthy Black boys at predominantly white institutions, but it also depicts a smart, beautiful interracial couple who genuinely love one another and just can’t seem to take the pressure of the presumptions placed on them by society and racial constructs.

END_OF_DOCUMENT_TOKEN_TO_BE_REPLACED 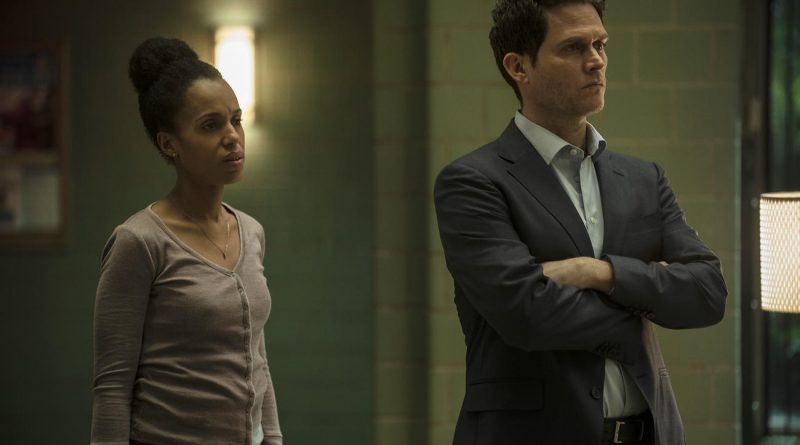 Playwright Christopher Demos-Brown and Tony Award® winning director Kenny Leon (A Raisin in the Sun, Fences) have created something worthwhile in American Son. In order to see what’s really happening on this particular stage, you’re only required to remember you’re watching a play—not a film. If you can do that you’ll find a work of art that is riveting in its own taut way.

In this THE WEEK IN WOMEN news roundup.we remember the wonderful Mary Tyler Moore, report on honors for Octavia Spencer