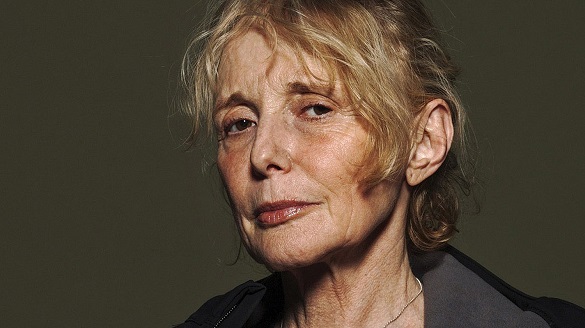 The Los Angeles Film Critics Association has chosen French writer-director Claire Denis as the recipient of its Career Achievement Award. The critics organization will honor the filmmaker on January 14, 2023, at its first in-person awards event in three years. The L.A. Film Critics Association also will recognize 2022’s top achievements in filmmaking as decided by the membership at the ceremony.