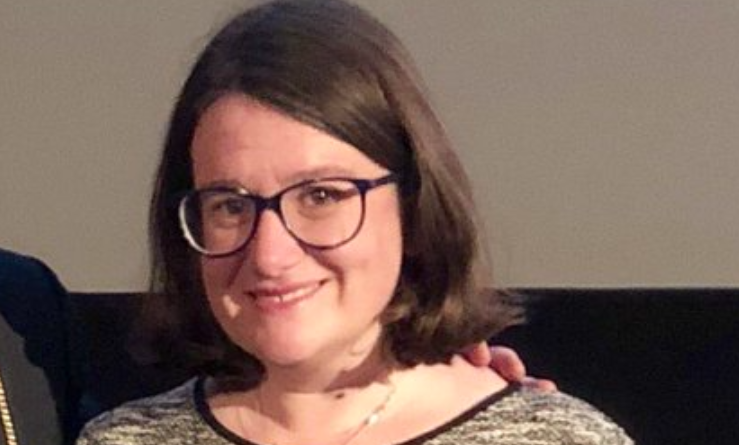 Marion Davies, movie star and long-time love of the wealthy media powerhouse William Randolph Hearst, is a featured character played by Amanda Seyfried in Mank, the story of Herman Mankiewicz as he wrote the original screenplay for Citizen Kane. Davies is better remembered as the inspiration for the untalented Susan Alexander character Kane tried to make into an opera star in Citizen Kane than for her own appealing appearances in film. Film historian Lara Gabrielle, author of a forthcoming book about Davies, discusses the real-life actress.