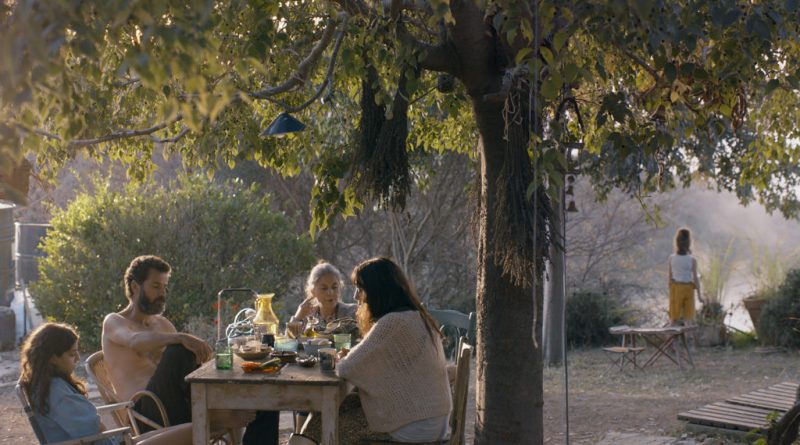 Let’s talk trash. Costa Brava, Lebanon, the excellent feature film debut from director Mounia Akl, in which Beirut has become a “living hell” due to its garbage crisis. is a thoughtful and compassionate portrait of a family caught up in an environmental crisis caused by its corrupt government. After a week in which our own Supreme Court dealt a major blow to the planet, it seems sadly fitting to see that no matter how hard you try to avoid your country’s garbage, it literally ends up right at your front door.