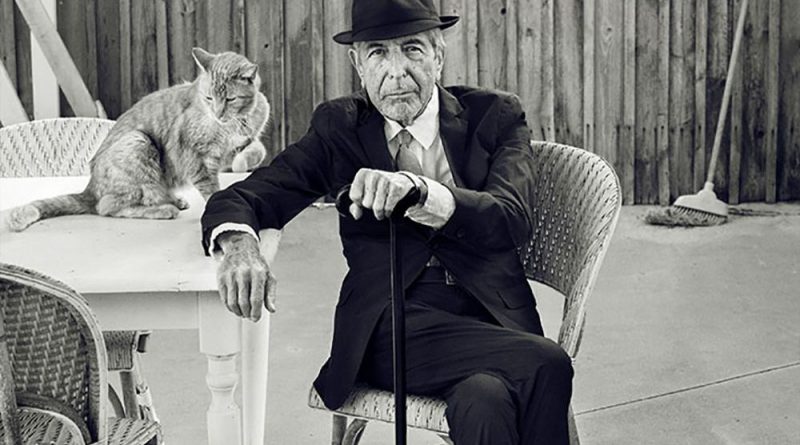 Leonard Cohen put his imprimateur on this documentary just before his 80th birthday. The film includes archival material never before seen — from notebooks, photographs, performances, and interviews. The film begins in December 2013 at his final concert with his bass voice vibrating, his body virile in genuflection. The directors, partners Daniel Geller and Dayna Goldfine, plaited three strands of the story: Cohen journeying through the Sixties to his final concert in 2013.

END_OF_DOCUMENT_TOKEN_TO_BE_REPLACED 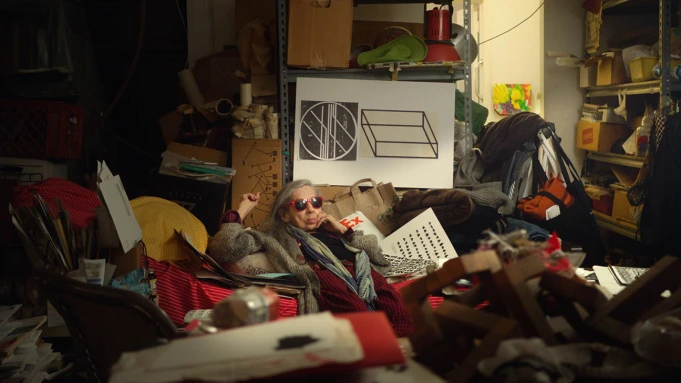 The promotional blurb for Dreaming Walls: Inside the Chelsea Hotel promises that it “takes us through the hotel’s storied halls, exploring its living body and the bohemian origins that contributed to its mythical stature.” Well, yes and no. Certainly, references are made to famous artists such as Patti Smith and Janis Joplin, but most of the film concentrates on the old guard living there.

END_OF_DOCUMENT_TOKEN_TO_BE_REPLACED 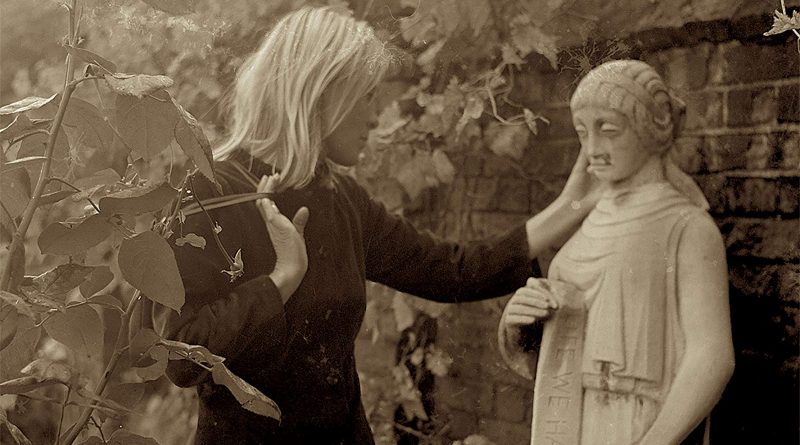 Marianne and Leonard: Words of Love pokes into an affair of the heart. Loving Leonard Cohen means accepting him. This documentary does not gloss over the aspects of the poet’s life that are unsavory — drugs, acid, womanizing. It presents his depressions and digressions, his depths and heights. It does not make an idol of him.