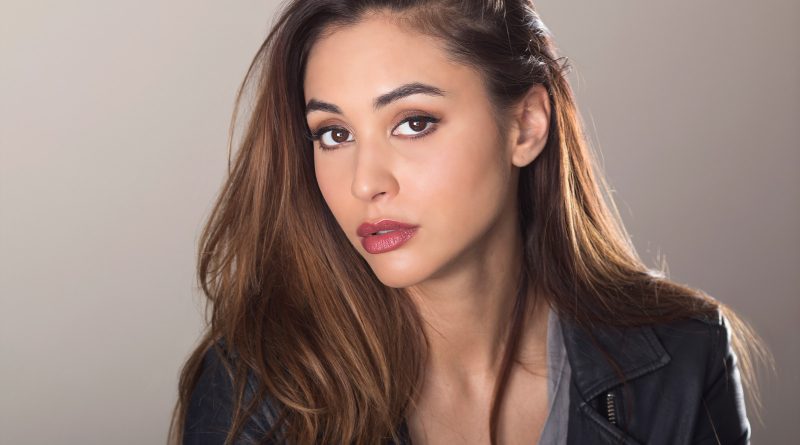 Actress Lindsey Morgan is best known for her turn on TV’s long-running The 100 but the fan favourite is not only concentrating on TV. Skylines, the third instalment in writer/director Liam O’Donnell’s ongoing sci-fi saga, stars Morgan as Rose, an ass-kicking badass who is charged with taking the fight to the alien planet in hopes of saving what’s left of humanity. While quite different from Morgan’s previous roles, Skylines gave the actress the opportunity to mix her passion for kickboxing, something she had been pursuing on her own, with acting; not to mention the opportunity to lead a cast of international stars.