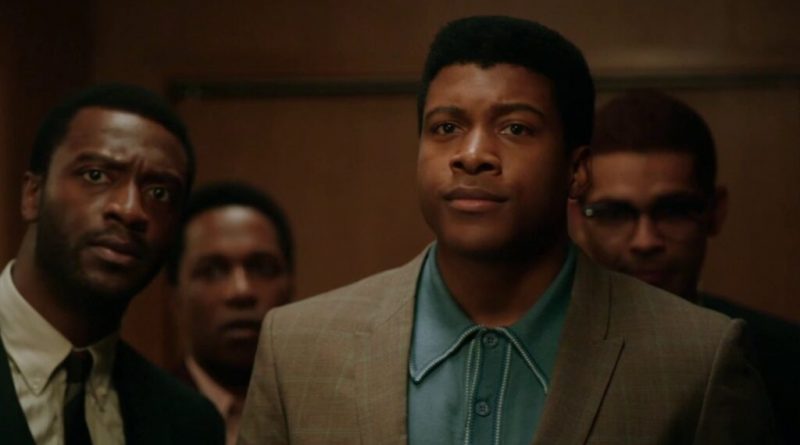 Anyone who thinks female directors should stick to telling women’s stories is a) sexist and b) in for a surprise when they watch Regina King’s powerful directorial feature film debut One Night in Miami. Based on Kemp Powers’ same-named 2013 play, it imagines the fascinating conversation that might have happened between activist Malcolm X, boxer Cassius Clay, singer Sam Cooke, and NFL star Jim Brown had they all found themselves in the same place on the night of February 25, 1964.