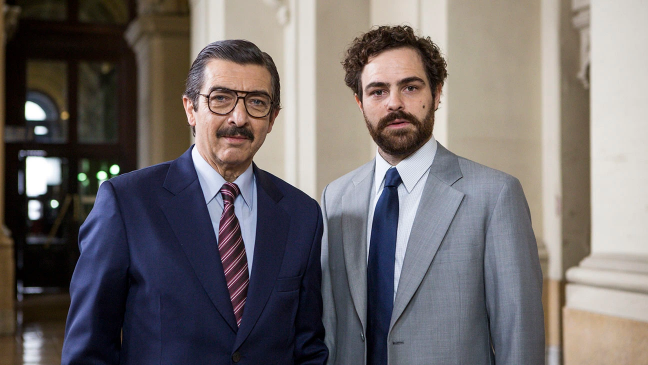 Argentina’s nominee to this year’s International Feature Film Oscar, currently streaming on Amazon Prime, is an emotional tour-de-force, a film based on historical events whose dramatic tale is punctuated by both moments of humor and details of horrific human rights abuses that took place under that country’s military dictatorship and so-called “Dirty War,” between 1976 and 1983. The film is about the landmark trial that prosecuted the former president and military leaders for those abuses, ensuring democracy in Argentina