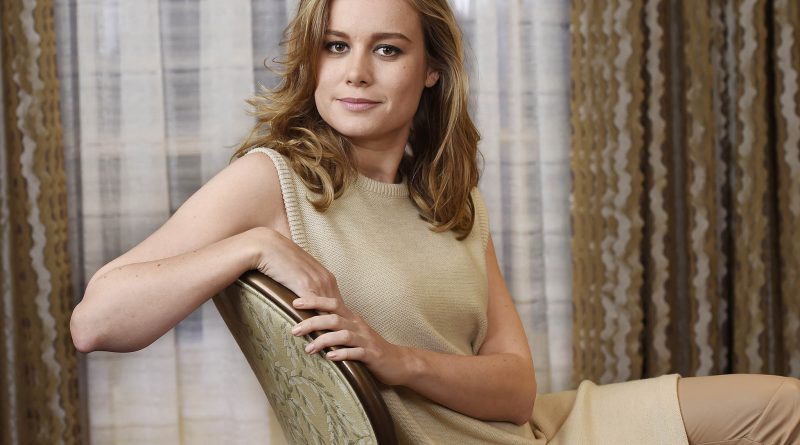 Oscar-winning actress Brie Larson and Oscar-nominated producer Lynette Howell Taylor have made a two-picture worldwide rights deal at Netflix for films produced by Howell Taylor’s 51 Entertainment. Netflix has acquired Unicorn Store, Larson’s directorial debut, as well as Lady Business, which will be the next film she stars in and possibly her sophomore outing as a director.