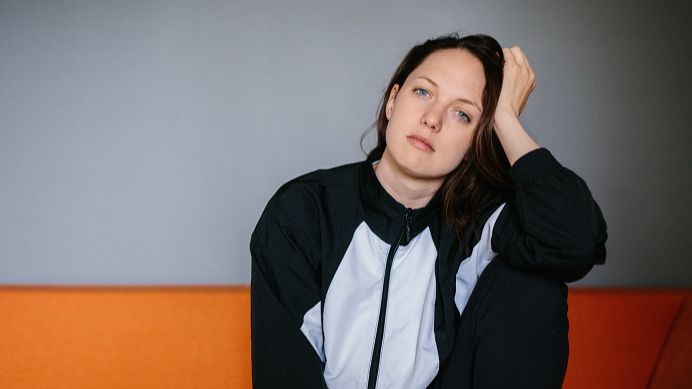 First time director Emily Dickinson’s narrative short March takes place in 2024, and follows an American woman in her mid-twenties, as she travels to Canada to get a now-illegal abortion. A day in her life showcases abortion tourism, the current state of relations between the two neighbouring nations, the implications of a misogynist government, and the resilience of women. March is nominated for the EDA Award for Best Female-Directed Short at Whistler Film Festival 2020.