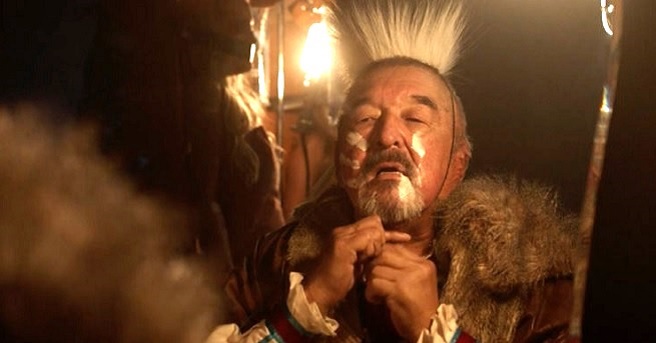 A Dark Foe follows FBI Agent Tony Cruz whose obsessive dedication to his work life is thwarted by childhood trauma and a chronic case of nyctophobia (fear of the dark). Haunted by the murder of his mother and the abduction of his sister when she was only a child, as revealed early in the film, as an adult his paths cross with the man responsible for his own tragic losses, which are simultaneously linked to a stream of vicious serial killings and a sex trafficking ring.