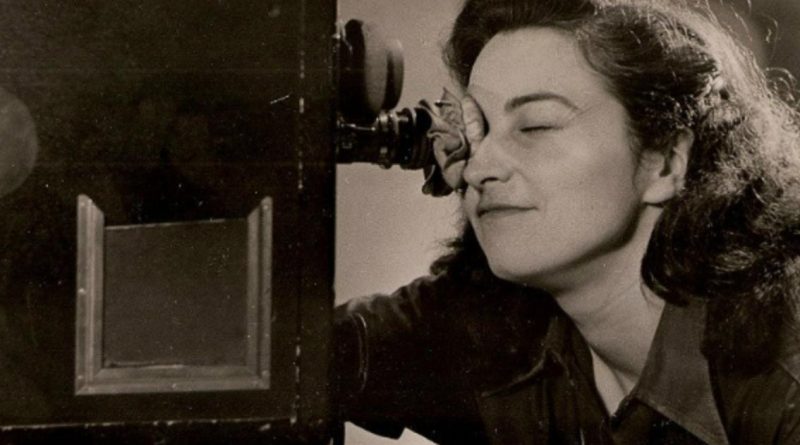 In Women Make Film, writer/director Mark Cousins has shouldered a monumental task. First, he promises A New Road Movie Through Cinema by looking “at film through the eyes of women filmmakers.” Second, he’ll accomplish this in forty chapters, not devoted to directors’ lives, not chronologically organized, and not exploring ways women are different from male filmmakers, though that emerges implicitly.

END_OF_DOCUMENT_TOKEN_TO_BE_REPLACED 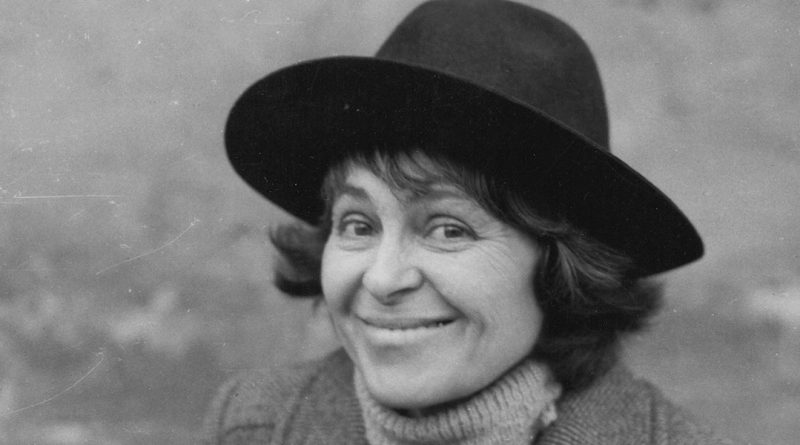